The Eindhoven Airport is the second busiest airport in the Netherlands.  A number of the low-cost airlines provide passenger service from this airport. 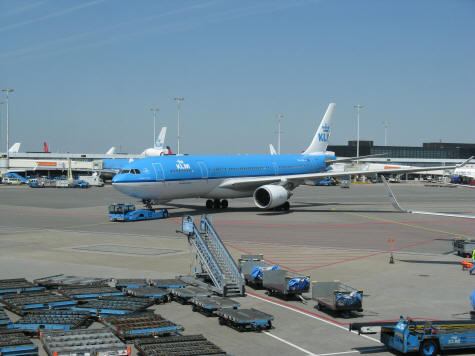 Alternatively, passengers can take a train to the city of Eindhoven and then catch a local bus (#401) from the Eindhoven Central Train Station to the airport.