One of the best ways to see Amsterdam Holland is to take a boat cruise along the city canals.  Amsterdam actually has more canals than Venice.

Cruises depart from various locations in the city, including from the dock at Spui. 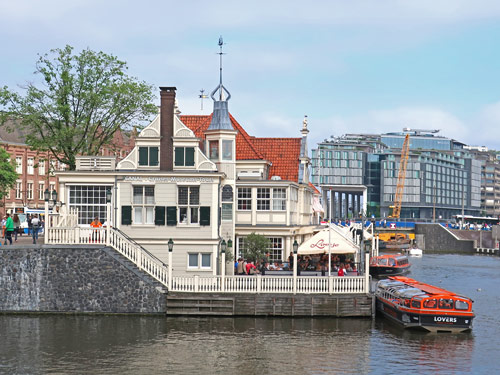 A one day canal cruise pass costs roughly €15 and can include discounts at city museums.

Passengers can disembark at various locations and re-embark later on in the day.