The Amstelkring Museum (Museum Amstelkring) is located in the centre of Amsterdam Holland near the Red Light District.

When the Dutch embraced the Protestant religion in the 1600s and Catholicism was banned, clandestine Roman Catholic church services were conducted in the attic of this building. 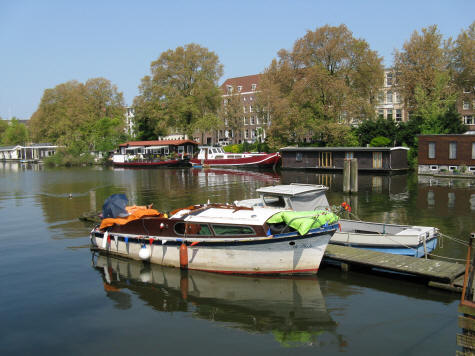 The Catholic church that operated at Amstelkring was known as "Our Lord in the Attic".